Iški vintgar is a scenic gorge of the Iška river. The interesting appearance of the gorge and its rapid little river, sandbanks, numerous river pools and steep rocky banks reminiscent, at places, of the walls of a canyon, is due to the powerful mechanisms of tectonic faulting.

A walk through the gorge offers an opportunity to see numerous interesting rocks testifying to the area's turbulent geological history, such as gravel stones composed of dolomite streaked with white calcite veins, reddish and greenish coloured flat round-shaped stones with mineral inclusions, and several others. The gorge's scenic appearance is also due to its vegetation, which includes trees whose roots cling to the gorge's steep walls and numerous alpine plants such as sedge, rhododendron, twoflower violet, Carniolan primrose and spring snowflake.

About an hour's walk from Iški vintgar there is a World War II partisan hospital, which is also well worth visiting. Founded as early as in April 1942, it was one of Slovenia's earliest partisan hospitals. It was restored in 1966. From the hospital, several waymarked paths lead to Rakitna, Krim and Bloke. 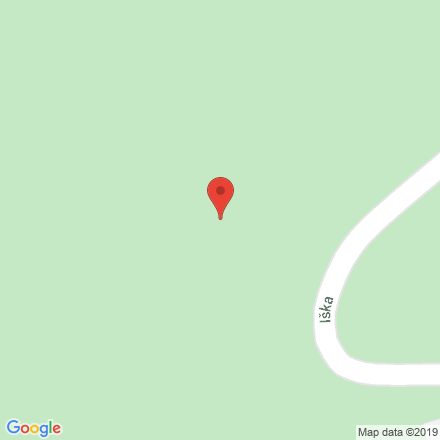