Bar pr'Martinet is a traditional 'gostilna' restaurant with a difference: rather than having an ordinary kitchen, it has a fireplace that has been made into an oven and is used for cooking under a traditional baking lid called 'peka', boiling food in earthen pots, and preparing delicacies such as smoked trout. The menu also features culinary delights sourced from the nearby surroundings, including cheese from the nextdoor farm, cured pork loin, venison prosciutto, and bacon made from pork from the Krško polje pig, the only native Slovenian pig breed.

Each year on the last Friday in March, Bar pr'Martinet organizes a salami competition called Salamijada to find the best salami in the Municipality of Grosuplje. 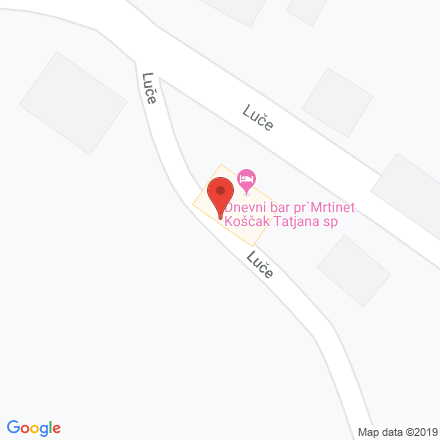