The Kamniška Bistrica Valley is a glacial valley where the river Kamniška Bistrica rises and carves its way through a succession of scenic gorges. The valley is surrounded on all sides by peaks of the Kamnik-Savinja Alps, which makes it a perfect base for mountaineering. An aerial cable car connects the valley to the nearby Velika planina high mountain plateau. The valley's other tourist facilities include the Planinski dom alpine hut, the Kamp Alpe campsite, a number of small guest houses, and the Kraljev hrib complex with a guest house, a hostel, several picnic areas, and sauna and paintball facilities.

The Kamniška Bistrica Valley boasts a number of natural attractions, the most popular being the main source of the river Kamniška Bistrica, the smaller Mali izvirek source, the Veliki Predaselj and Mali Predaselj gorges, and the Orglice waterfall. Also worth visiting are a memorial park commemorating the deceased Slovenian alpinists and a hunting lodge designed by the architect Jože Plečnik for King Alexander I of Yugoslavia. The slopes surrounding the valley are dotted with caves used as a hiding place first for 18th and 19th century road robbers and then for wartime deserters. 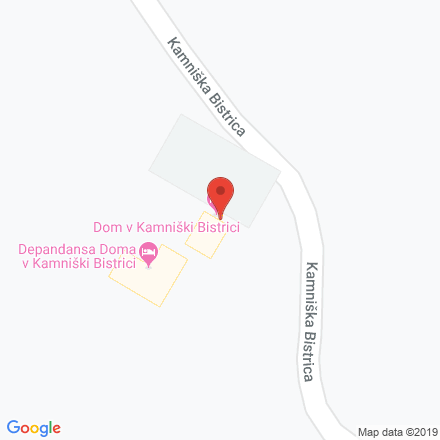