Established in 1810, the Ljubljana Botanical Garden is Slovenia's oldest cultural, scientific and educational institution operating uninterruptedly since its foundation. The Garden contains more than 4,500 different species and subspecies. One third of them are endemic to Slovenia, while the rest originate from other parts of Europe and other continents.

The Garden, collaborating with more than 270 botanical gardens worldwide, is involved in scientific research and educational activities. It plays an important role in the growing and protection of Slovenia's endemic, endangered, vulnerable and rare species.

The Ljubljana Botanic Garden's large tropical glasshouse offers you an opportunity to view plants typical of tropical forests. The glasshouse, built on the Garden's 200th anniversary, exhibits over 380 plant species native to tropical parts of the world.

Arboretum: A part of the Gardens dominated by trees.

Plant System: A section where plants are arranged in the form of the tree of life according to their evolutionary relationships.

Ecological Groups: An area planted mainly with marsh and water species requiring special conditions for growth outside their natural habitat.

Ecological and Geographical Groups: A section where mainly plant species from mountain and karst areas are sorted according to their geographical origin.

Glasshouse: A section housing mainly tropical plant species, which require high air moisture levels and more or less even temperatures throughout the year.

Cultivation Section: A plant bed section used for the research, cultivation and propagation of plants to be transplanted to other parts of the Gardens.

Admission to the Tropical glasshouse: 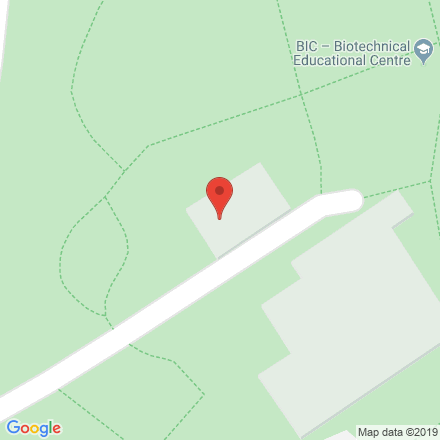