Mali plac, located at the Kostanjevica hill near the village of Bevke, is a unique example of the so called raised marsh, one of southern Europe's few remaining natural environments of the kind. Being the only surviving remnant of the former moss-dominated bogs of Ljubljana Marshes, which disappeared due to drainage and the exploitation of peat in recent centuries, since 1994 it has been protected as a nature reserve.

Mali plac provides a natural habitat for several rare marsh species such as sundew, the marsh violet (Viola uliginosa) and the bog orchid (Orchis palustris). Apart from being home to a variety of rare marsh bird and animal species, it is one of the last remaining natural sanctuaries for the almost extinct European pond terrapin, indigenous to the area.

Mali Plac is a magical place full of unusual flora and fauna. Here everything bubbles, croaks, rustles and warbles. For thousands of years it has been covered by moss that stretches deep into the forest, into the kingdom of the marsh pixies, who are cunning and sly. 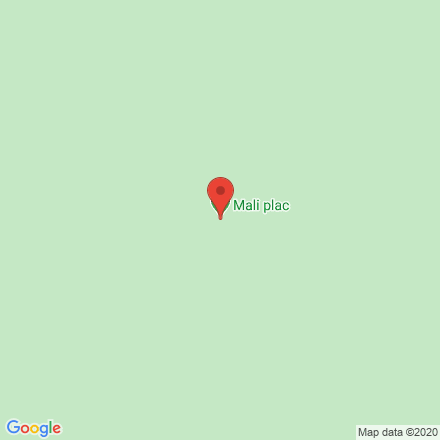