Metelkova mesto, an alternative culture centre that developed from a squat in a former army barracks and became one of the best known attractions of Ljubljana, brings together a variety of different artistic practices and events. It is home to a large number of clubs hosting a regular programme of concerts, club nights, and one-off club events featuring underground artists and DJs from around the world. The centre also hosts art performances, exhibitions, and an occasional festival. Running a vibrant daily programme of events, it draws together people on any night of the week. The crowd is mixed, including anyone from students and underground music fans to visitors to Ljubljana and professionals enjoying a night out.

The history of Metelkova mesto as a cultural centre goes back to 1993, when the northern part of the barracks complex was squatted by a group of about 200 volunteers following the initiative of an independent association of mainly underground artists and intellectuals known as Metelkova Network (Mreža za Metelkovo) to stop the abandoned army complex from being pulled down. After that, the former Austro-Hungarian army barracks, build in the late 19th century, were transformed through interventions by numerous renowned and little known Slovenian artists. Being a thriving place for a free creative spirit, the complex is undergoing constant change. 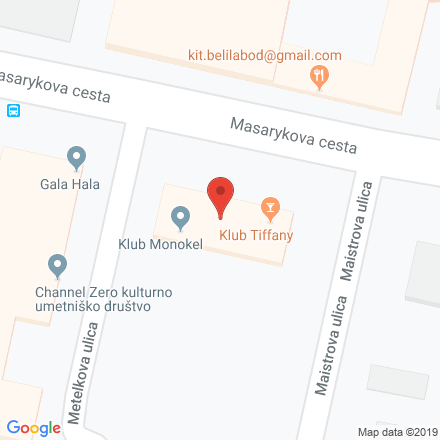