The Northern City Park, located just behind the Ljubljana Railway Station, between the Vilharjeva ulica, Železna cesta, and Linhartova ulica streets, consists of several functionally different parts including the beautiful Navje Memorial Park, a strolling area, and a children's playground, which combine into a pleasant, visitor-friendly retreat.

The Navje Memorial Park, landscaped between 1937 and 1938, consists of a renovated pavilion of an earlier date and a park surrounding it. The park was designed by the architects Jože Plečnik and Ivo Spinčič and landscaped by Anton Lap. In the 18th century, the sites of the park and the Ljubljana Exhibition and Convention Centre next to it were occupied by a cemetery. In 1936, most of the graves were moved to their present location, the Žale Cemetery, and the remains of a number of famous Slovenians were moved to what was to become the Navje Memorial Park. Some of the tombstones were placed in an arcaded classicist building, others were placed along the cemetery wall or scattered across the park's area. One of the few graves that were not moved to the Žale Cemetery in 1936 is the grave of the architect Jože Plečnik's parents.

The construction of the new part of the Northern City Park took place in 2006. The park's cultural character is enhanced by a statue called 'The Girl with a Growing Book'. Visitors to the park can take a walk along the park's circular promenade or sit down on one of its numerous benches scattered across the park's area. For the youngest visitors, there is a playground with swings, slides, and other play facilities.

Bicycles are not allowed in the park. They should be left at a dedicated bicycle parking area in front of the park. Pets, however, are welcome to the larger part of the park. 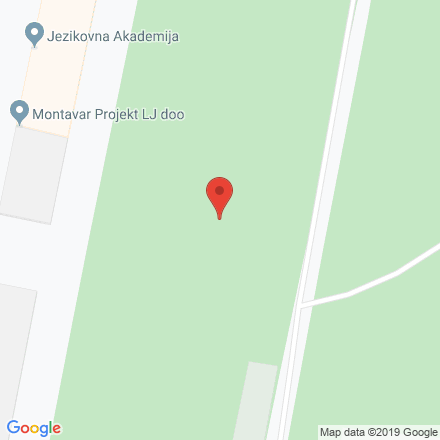