Planina Polje, crossed by the river Unica, is one of the best known and most scenic karst poljes in Slovenia. The meadows along the meanders of the Unica tell a story not only about the area's numerous unusual natural features, but also about the life of the local people, who adapted to the river's rhythm of flooding.

Planina Polje has a unique geological structure. The river Unica, rising in the Planina Cave on the edge of the polje, first flows across a stretch of land impermeable to water, but then it suddenly disappears underground and only re-emerges on the surface near the town of Vrhnika, this time under the name of Ljubljanica.

Planina Polje is the meeting point of several karst waterways, and its edge is full of karst springs, ponors and swallow holes. Some of the swallow holes have been walled and covered by iron grids to prevent clogging. The best known among them are the so called 'Putick's Wells' (Putickove štirne), unique pieces of technical heritage named after the famous karst explorer Viljem Putick.

The river Unica, one of the best locations in Slovenia for fly fishing, is a popular destination for fishermen from around the world. It is inhabited by several fish species, the most common being the trout and the grayling.

Planina Polje owes its distinctive character not only to its variety of karst landforms, flora and other unusual natural features, but also to the ruins of two castles: the medieval Haasberg castle, once the most beautiful castle in Slovenian-inhabited lands, and the so called Small Castle, whose Ravbar Tower has been restored.

Next to the Ravbar Tower is the entrance to the Planina Cave, well known for its beautiful dripstones and as home to the olm (Proteus anguinus), an amphibian salamander endemic to the subterranean waters of southern Europe.
The cave is not open for self-guided tours. Tours accompanied by speleologists are available by prior arrangement. 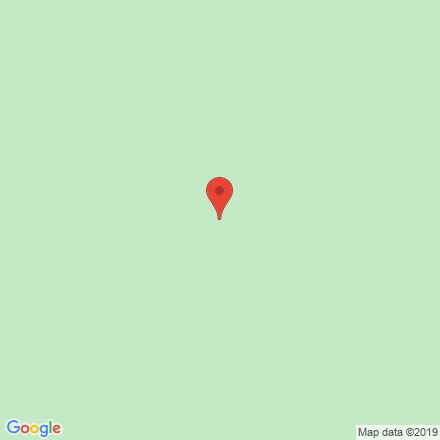