The Railway Museum, managed by the Slovenian Railways, is a unique place where you can learn how railways actually work. The museum contains a collection of steam locomotives, which includes several rare models, and an extensive collection of old apparatuses, tools and other items of technical heritage related to railways.

A visit to the Railway Museum, housed in picturesque old industrial premises, gives you an opportunity to learn about the workings of a railway station from the period of the Austro-Hungarian monarchy. A member of the museum's staff will take you on a tour and give you an insight into the workings of some of the truly plentiful devices kept in the museum's collections.

Exhibits on view include items such as light auxiliary rail vehicles (draisines) once used by rail supervisors and maintenance personnel and all kinds of tools and communication devices, including telegraphs, telephones, printing telegraphs, and radio stations. The workings of modern-day railways do not differ much from those of the railways of the past, except that mechanical devices are now replaced by electronic systems.

In spring and summer, the Railway Museum hosts occasional meetings of train enthusiasts. On such occasions, old steam locomotives are taken out of hangars and their furnaces are fired up as part of the museum's efforts to keep all the artefacts in operational condition.

The Museum, accessible for the disabled, offers guided tours and children discounts. 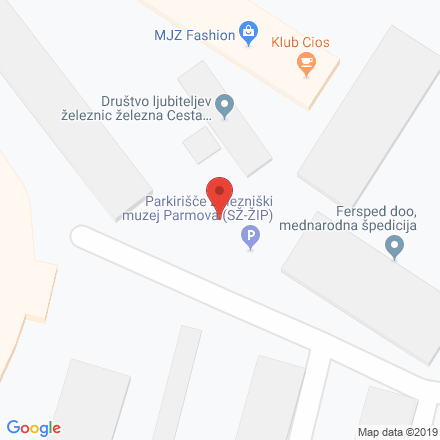