Rožnik is a 391-metre-high wooded hill accessible by several footpaths and recreational trails from Ljubljana's Tivoli park. Since the first half of the 19th century, it has been a favourite spot for local walkers. Before that, it was a place where the locals sought refuge from epidemic diseases, and even further back in the past the site of a leprosarium.

Since the 16th century, the hilltop has been the site of a church of the Visitation, redesigned by the architect Candido Zulliani in the 18th century. A little down the hill from the church, the Pri Matiji inn was opened in the early 19th century. Occasionally, the inn provided accommodation to the greatest Slovenian writer of all time, Ivan Cankar (1876-1918). The building opposite the inn now houses the Ivan Cankar Memorial Room. A Cankar monument sculpted by Frančišek Smerdu was erected on the hilltop, which was named Cankarjev vrh in the writer's honour.

The most interesting in the hill's network of criss-crossing footpaths is the about 3-kilometre-long Jesenko Trail (Jesenkova pot), named after the botanist and geneticist Fran Jesenko (1875-1932). The trail leads past 30 different local tree species marked with information plates. Several of the hill's longer recreational trails lead across the nearby Šišenski hrib hill to Mostec, Ljubljana's popular recreational centre and event venue. At the foot of Rožnik, the Ljubljana Zoo is located. 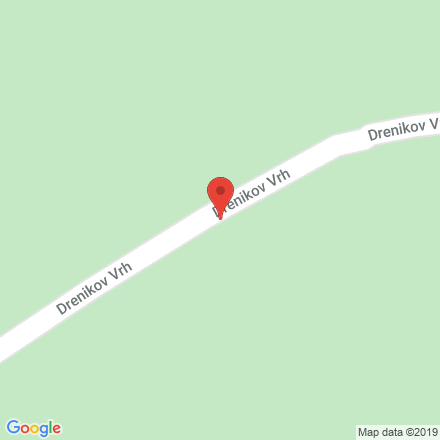