The Sitarjevec mine at the town of Litija, first mentioned in the 16th century, used to be one of the largest and richest ore deposits in Slovenia. Lead and mercury ores, as well as zinc, copper, iron and barite ores, were dug in it. The mine is also rich in minerals, as over 60 types of them were found in it.

After the year 2000, geologists and cave scientists discovered limonite drifts and other dripstone structures in it. Unique limonite droplets are one of the fastest-growing dripstones species.

Guided tour of the Sitarjevec mine

An interpretive guided tour takes you for a stroll down the export mine tunnel. Find out what the mining profession was like, get to know the stories of former miners, see an exhibition of rocks, minerals and mining tools. Additionally, you can have the traditional miners’ lunch called "Sitarjevška mal'ca" or sweet "elf šmorn", served to you at the mine.

Guided tours are available by appointment only and are carried out according to the following schedule:

Guided tours can be arranged off-schedule for groups of 10 or more. 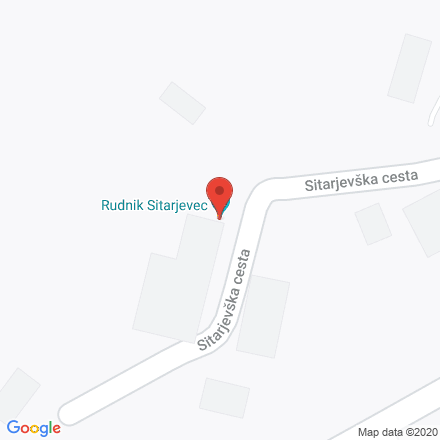