Tuštanj Castle was built in 1490 and fully renovated in the second half of the 17th century. It was originally owned by the Lichtenberg family. In 1800 it was purchased by Ignac Scarija. The last owner from the Scarija family was Maksimiljana Scarija, who married the castle's groundsman, Luka Pirnat, in 1854. They had no children, so after Scarija's death the castle and the estate were inherited by her husband, who remarried in 1874. The castle has remained in the possession of the Pirnat family until the present day. It is the only castle in Slovenia to have never been nationalized.

Tuštanj Castle has an inner courtyard with a fountain, surrounded by an arched portico. Next to the castle, a chapel of St. John of Nepomuk was built in the 17th century and painted in fresco by Franc Jelovšek. Next to the castle entrance grow a 400-year-old linden and a 300-year-old plane tree.

The part of the castle converted into a museum houses original furniture, porcelain, fief ownership records (urbaria), ceramic stoves and other original furnishings. Various cultural events are held in the inner courtyard in the summer. The castle has a wedding hall, where couples can choose to be married in medieval costumes.

The castle is open to visitors on weekends.

Guided castle tours are available on weekdays by prior appointment. 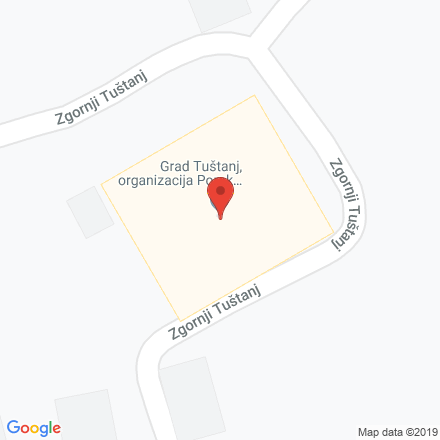