The villa on Večna pot (the road is now called Cesta 27. aprila) was built from 1909 to 1910. Hribar bought it soon after the first world war and moved in with his wife Marija (née Goričan) and daughter Zlatica four years later. The building, the interior, and the surrounding garden were modified to reflect his needs and tastes. The final addition to the villa was made in 1940, when Hribar, realizing that war was imminent, had a bunker built beneath it.

Throughout her life, Hribar’s daughter Zlatica (1913-2000) devoted herself to the preservation of her father’s memory. She donated most of the family’s belongings to the City Museum of Ljubljana and entrusted the villa to the Slovenian state, which later transferred ownership to the city. In 2018, Villa Zlatica was designated a monument of local significance.

The villa underwent restoration from 2016 to 2020. All wooden elements, parquet flooring, masonry stoves, terrazzo flooring, metal elements, and wall decorations have been preserved. The library and Hribar family sitting room have been revived by using them for a permanent exhibition, thereby fulfilling a wish expressed in Dr. Zlatica Hribar’s Will and creating a fitting tribute to the extraordinary legacy of her father, Ivan Hribar.

Ivan Hribar (1851–1941) was an advocate of progress and Ljubljana's most popular mayor. He was made an honorary citizen of Ljubljana in recognition of his contribution to the construction of the city’s first water supply system and served as its mayor from 1896 to 1910. It was in this capacity that he transformed Ljubljana – then no more than a sprawling village – into a modern city in the aftermath of the great earthquake of 1895, modernizing its infrastructure in line with the urban development plan, providing street signs in Slovenian, organizing sewerage and refuse collection and setting up schools, a power plant, a savings bank, a market and more besides. Ljubljana also acquired two new important monuments, to Prešeren and Trubar, during his term of office.

A liberal, a tireless patriot, and a pan-Slavist

As a liberal politician, Ivan Hribar promoted the idea of a United Slovenia and of merging the South Slavs into a common state. He valued practical knowledge over academic qualifications, and his own abilities far exceeded his formal education. His career success was founded on his extraordinary diligence and his involvement of visionary experts from a wide range of fields. After his mayorship of Ljubljana, he went on to become Ambassador of the Kingdom of Serbs, Croats, and Slovenians to Prague (1919-1921), King’s provincial representative in Slovenia (1921-1923), and a senator of the Kingdom of Yugoslavia (1932-1938). He was entirely devoted to the idea of the Slovenian nation. His life, career, and dramatic death made him a legend in Slovenian politics at an important time for the growing sense of Slovenian national identity. 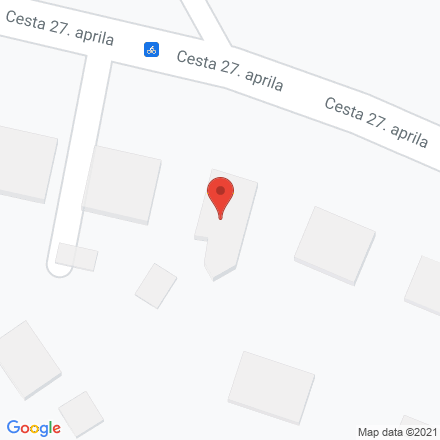