In the surrounding area of the village of Cerovo, on the Tabor hill near the famous Županova jama cave, stands a medieval church of St. Nicholas, built in the 15th century and later slightly modified. In the first half of the 16th century it was frescoed by several Croatian painters. In the same century, it was fortified to provide a place of refuge and defence for farmers from nearby villages during Turkish attacks. Being one of the few fortifications of the kind in Slovenia, it is one of the country's most important historical monuments of the period.

Guided tours: from April to November on Sundays at 16:30. For larger groups, guided tours can be arranged by appointment. 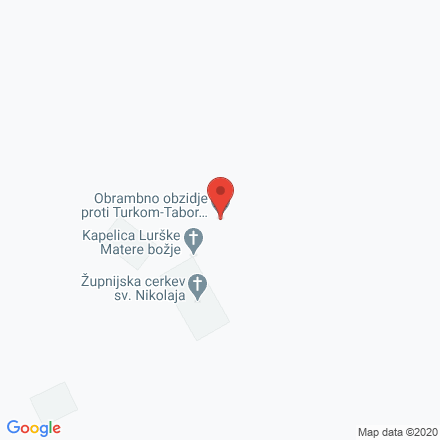