Visitors Parks and nature The valley of Draga pri Igu

The valley of Draga pri Igu lies on the northern edge of the Ljubljana Marsh. Its major features include seven scenic ponds situated at the marshy bottom of the valley and a nature trail running through the woodland above it. The ponds and their surrounding areas form part of Natura 2000, a European Union-wide network of nature protection areas.

The ponds in the valley of Draga pri Igu

The ponds in the valley of Draga pri Igu originate from the 18th century, when clay was being dug in the valley for a nearby brickworks. Today, the ponds form part of an area of extraordinary natural diversity and an important nesting site for aquatic birds. Scientists have recorded as many as 152 different bird species nesting in the area, the most notable being the great crested grebe (Podiceps cristatus), the little grebe (Tachybaptus ruficollis), the Eurasian coot (Fulica atra), and the mallard (Anas platyrhynchos).

The ponds are home to 13 different fish species, including a number of endangered ones such as the tench (Tinca tinca), the zander (Stizostedion lucioperca), and the northern pike (Esox lucius). They also provide habitat to otters, several frog and dragonfly species, and the protected European pond turtle and noble crayfish.

The three-kilometre nature trail through the woodland of the valley of Draga pri Igu is signposted with information boards on different tree species. The trail takes about an hour to complete. It begins and ends by a large pond next to the Draga Hunting Lodge, where parking is available. 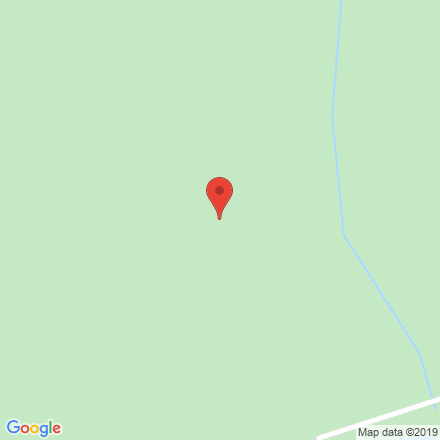