Velika planina is the site of one of Europe's few surviving high mountain herdsmen's villages where traditional Alpine herdsmen's culture is still alive. This scenic high mountain plateau, part of the Kamnik-Savinja Alps, is famous for its stunning natural beauty. Its landscape, characterized by vast pastures and numerous karst phenomena such as dolines and hollows, is criss-crossed with an extensive network of hiking routes.

Throughout the year, Velika planina is accessible by aerial cable car. The bottom cable car station is located in the Kamniška Bistrica Valley, next to the Kamp Alpe campsite, and the upper station in Velika planina's Šimnovec area, not far away from the Skodla guest house.

Velika planina is also accessible on foot, via a number of popular mountain routes. it is a popular hiking destination in the summer, but it is also stunningly beautiful in winter, when it is covered in snow.

Each year in the middle of June, the local herdsmen bring the cattle to Velika planina, move into cute little herdsmen's huts covered with shingles, and stay there throughout the warm months to take care of the grazing cattle. The village’s sights include Preskar’s Hut (Preskarjeva bajta), where you can view a museum collection (open from June to Septembe) , and the Chapel of St. Mary of the Snows. The herdsmen occasionally sell dairy products, including the famous trnič cheese.

On Velika planina you can taste a traditional herdsmen's mid-morning meal consisting of soured milk and 'žganci', a lumpy dish of boiled flour, shredded and sprinkled with melted fat. The Zeleni rob guest house, from where you can head for the herdsmen's village, is well-known for its delicious 'štruklji' rolls with cottage cheese filling. A choice of mountain dishes, particularly stews, are also offered by the Domžalski dom, Jarški dom, and Črnuški dom alpine huts in the Mala planina area, and the Dom na Kisovcu alpine hut. 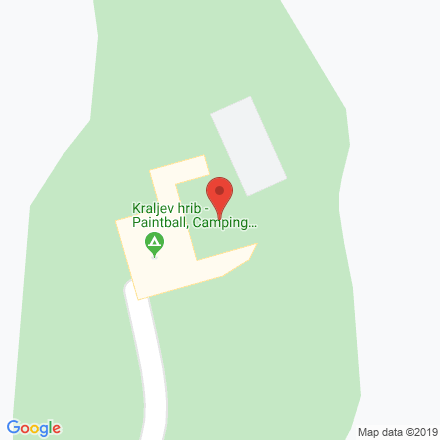