The Cistercian monastery located in the village of Stična (Sitticum) is one of Slovenia's most important historical monuments. It was built in 1136 by Peregrin I, the then patriarch of Aquilea. It soon became one of the major cultural and economic centres of the Slovenian inhabited areas of the time, best known for the so called Stična Manuscripts (Stiški rokopisi), a famous series of illuminated medieval manuscripts written by Cistercian monks. The monastery, which continues to be home to monks, now houses the Slovenian Museum of Religion.

The Slovenian Museum of Religion (Slovenski Verski muzej) shows a permanent collection on the history of the Stična Monastery and the most important chapters in the history of Roman Catholic religion in Slovenian inhabited areas, as well as a number of works of sacral art. Visitors to the museum can view the parts of the monastery open to the public, including the monastery's basilica, famous for its Baroque altar and frescoes.

Each year in November or December, the village of Stična hosts an arts festival known as Festival Stična. The places particularly well worth visiting in Stična's surrounding area are the Cvinger archaeological site above the village of Vir and the Gothic Church of St. Lambert in the village of Pristava. 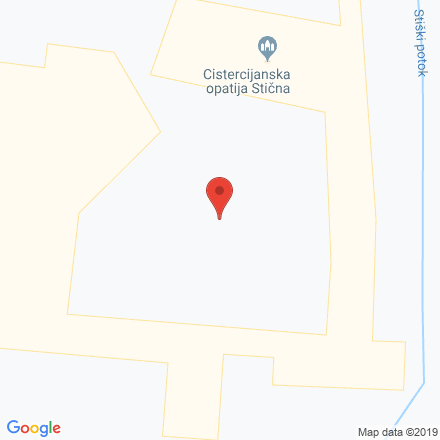